Steve Hohl has been selected as recipient of American Society of Irrigation Consultant’s Sam Tobey Lifetime Achievement Award.  The Award is given annually to a person who whose long-term support of the Society’s principles and whose efforts to promote the goals of the Society are deserving of special recognition by his or her peers.  Steve will be presented the award at the ASIC National Conference in Quebec City, Quebec, Canada on March 6.

Steve Hohl’s contribution to the continued success of ASIC cannot be overstated.  Steve has the remarkable quality of finding consensus in a group, and of finding the right words to distill a wandering discussion.  He gives and receives the utmost professional respect in his interactions with others and always makes himself available—never saying no to another request for his time and valued input.

Steve has served on the Board of Directors since 2002—a total of sixteen continuous years, ten of those years as an officer.  He has served as Treasurer, Secretary, Vice President, President, and Past President, including one additional two-year term as Past President, sitting in for Ivy Munion.  In addition to his contribution on the Board of Directors, he has been and continues to be involved in countless committees including membership, certification, and annual conference planning.

American Society of irrigation Consultants is a society of professional irrigation consultants dedicated to representing the best interest of the client while advocating the responsible use and preservation of water resources. 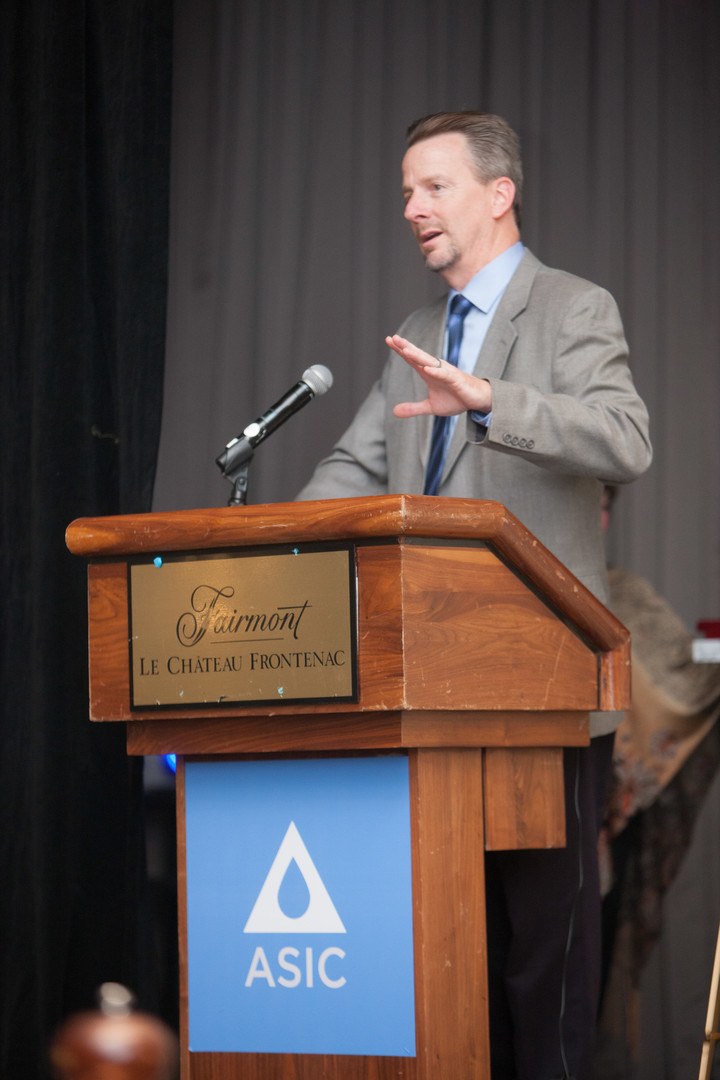